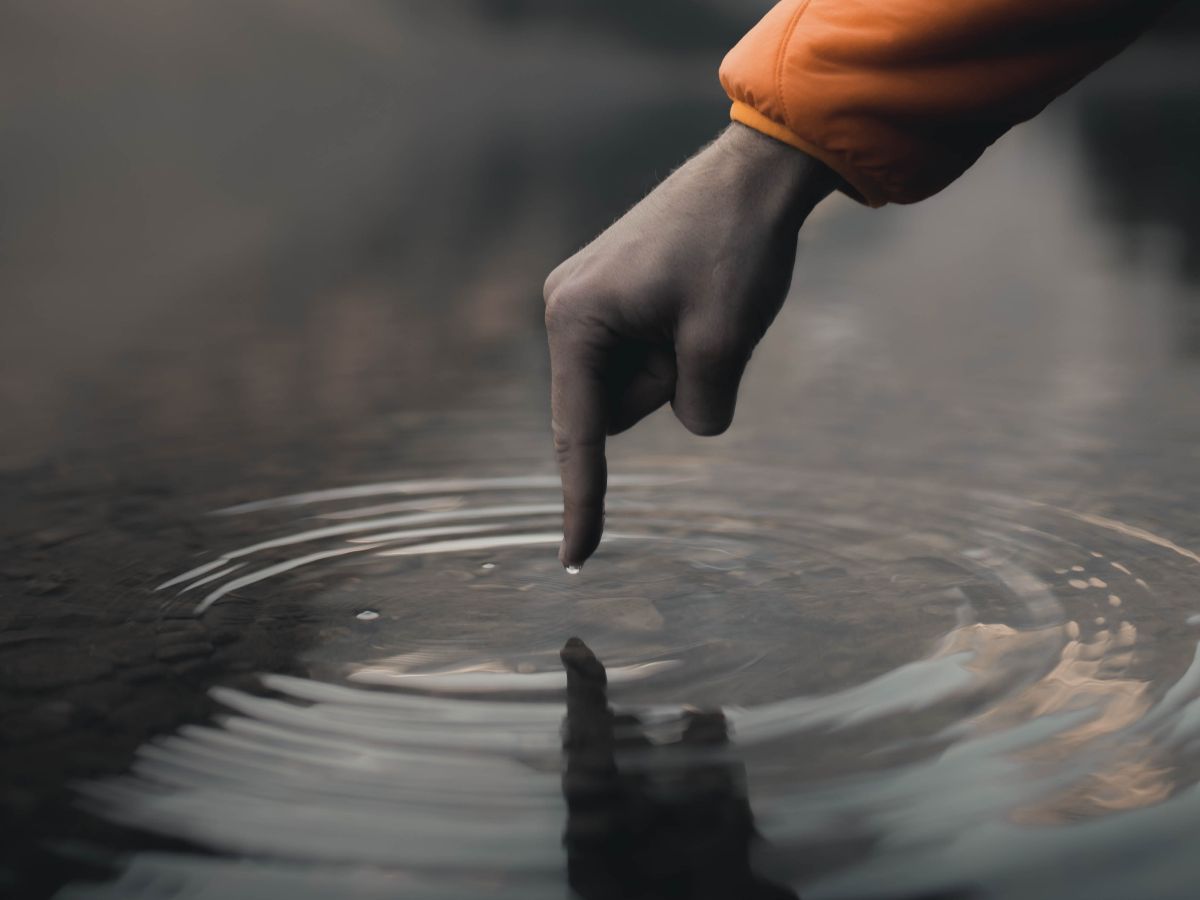 The Ophiuchus cluster. You're probably well aware of it right? A cluster of galaxies just a mere 400-million lightyears away from your home here on Earth? No?

Scientists recently discovered an interstellar explosion there five times larger than any on record. The excavated area affected by this supermassive release of black hole energy spanned over a million lightyears across. The biggest we've seen since the Big Bang.

How far away is 400-million lightyears? Our Voyager 1 spacecraft has traversed 1/600th of a light year from the time it launched in1977. That's at a speed of 38,000 miles per hour. Not quite as fast as the lightning network.

🔏 XRP - Something You Want to Contract

Ripple CEO and XRP enthusiast David Schwartz has announced the drive towards tokenised assets through the XRP ledger; the coin that’s seen a 24.1% drop over the past year when it hit a high point at €0.44 last July. Could prove to be exciting news regardless of the overall down-trend of the world’s third most traded crypto.

According to XRP majority owner Ripple, XRP’s developers had given the ledger some added tech that would allow for the coin’s transition from just a fast transaction network on into asset tokenisation. Schwartz stated the feature was already introduced back in 2012 and allowed for users to issue their own digital assets.

Why not be more active with a feature from eight years ago? That’s quite a long time. David went on to state that people have “billions of Dollars in a system that doesn’t have an administrator” and harping on the point that there was no help centre for this kind of technology. Updates to the system apply to everyone and are much more difficult to implement. “Reliability is the number one property,” he claims.

This direction could put XRP up against other stablecoins like Tether and help it vie for a position against the common Smart Contract ERC-20 tokens offered through the Ethereum network.

Remember our old newsletter format? We just recalled it when looking up the last article written on Google and Apple's crypto-crackdown. Thanks for continuing to read!

Google seems to be back at it again with some different takes on what's acceptable in its Play Store. Cointelegraph has reported on itself this time as its own news app and Coindesk's (among others) were taken down from the Play Store unannounced at 14:00 EST Monday afternoon. Google's video baby YouTube had previously banned cryptocurrency content and the Play Store has seen many a mining and crypto app blacklisted with some whitelisting occurring further down-the-road for companies like MetaMask.

Google thrives off of advertising revenues and it's in the interest of the company to keep things online when they can. There are both manual and automated reviews that are done which could result in blacklisting of certain apps. Cryptocurrency-related apps have seen the long-arm-of-the-law over the past few years, but it's important to note that Google's reasons have always revolved around security and their own uncertainty of mining. Hopefully, like we've seen time-and-time again, further adoption, implementation, and understanding of this industry helps ebb the conversation towards less restrictive policies from the ad-giant Google.

What is blockchain's answer for muting this sort of...muting? A decentralised application is the crypto-equivalent of a front-end/back-end program that can be used through smart contracts and a back-end developed, peer-to-peer network. They're called Dapps.

Dapps may just be the answer to a breakaway from the App Store and Google Play.

Last week on Facebook, a malicious copy of our page was created under the name "Change Invest Rewards" and claimed to be offering "Free CNG" to people in our name. This was a blatant scam.

Schemes such as this are becoming common, but remember that no one will double your Bitcoin deposit and ensuring you always know your beneficiary is vital to staying secure. We encourage you to ignore any offer that seems too good to be true.

Please, don't hesitate to report these types of requests to us at support@getchange.com immediately; we'll be sure you know the proper steps to take if an offer is not our own.

The world’s stock markets have been quite volatile for the past few weeks. Cryptocurrency is a very speculative asset and Bitcoin followed a major selloff in the stock markets.

Bitcoin dropped 14% in total last week and landed in the middle of the support zone. The lowest point was the $8,400 zone and since then we have seen a small recovery to $8,900. This was met with selling down to $8,650.

The price has been hovering around the 200-day Exponential Moving Average and has been providing strong support for the buyers. We’ve outlined previous connections with this level on the chart and can see it’s significance.

We’re likely to move sideways between $9,150 and $8,400 until one side of the market regains control and starts pushing the price in either direction.

The next upside targets are $9,150 and $9,500. Considering the fast drop in price, these will not be very easy to reach.

If the sellers push the price down through the 200-day EMA and below the $8,200 level, we may see another large selloff and make lower lows.