Time to meet the Crypto-Oracle, Neo 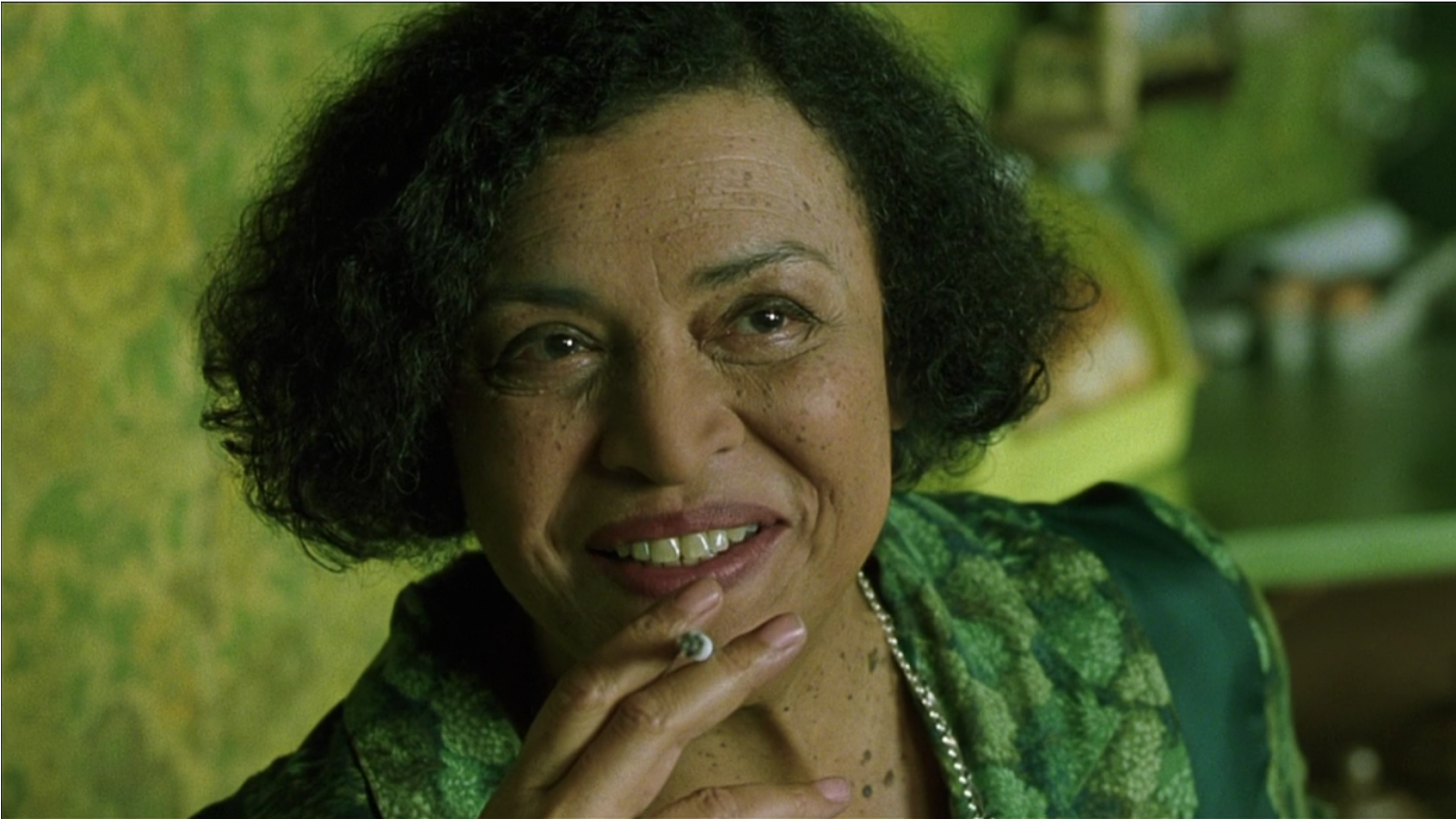 🎸 Looking to make a difference during the pandemic? So was Jon Bon Jovi. According to a CNN report, the rockstar was down-n-dirty with some dishes at his charitable restaurant, the JBJ Soul Kitchen. He'd been working there five days a week for sometime as the COVID-19 measures in New Jersey changed their buy a meal, donate a meal business.

The effort turned into a social media caption that read "Do what you can" and eventually...Bon Jovi's latest song to help you get through these difficult times.

I wonder if he'll add his dishwashing-fueled song to the "Slippery When Wet" album.

Are your friends are rockin' out to our newsletter? Have them subscribe weekly by simply clicking here 🧘‍♀️

🍪 Time to Meet the Oracle, Neo

Chainlink (LINK) saw a monthly price jump upwards of 92%, rising to a sleek $8.16. What's behind this crypto that makes it so special? Morpheus would tell us to visit the uniquely decentralised Oracles. Something only offered by LINK and a feature they believe will forever change the derivatives market - if we accept the blue pill, of course.

❓ What are derivatives? We can simply say that a derivative is an agreement in which value is based on the asset or product the contract is covering. The derivatives market is about 25% Exchange-Traded Derivatives (ETD) and 75% Over-Counter (OTC). Keeping it basic, ETDs are contracts performed between parties using a clearing house (centralised entity to handle them) and OCPs are private contracts that don't involve third parties.

🤷‍♂️ And what's the problem? OCPs are wrought with delayed payments, manipulation, and bad business. Companies that purposefully miss deadlines to take advantage of market time, fail to uphold obligations, et cetera. EDTs have the benefit of a generally unbiased contract manager (CCP), but even that can fail, payments can come late, commissions can be high, so on and so ever forth.

🎩 What's Chainlink's magical answer? Decentralise that thang! Get rid of the untrustworthy entities and problems that come with humans behind contracts. Say no to manual labour when automation is beckoning. But most importantly...

🍪 Introduce LINK price oracles. Neo walks into the Oracle's house (x) and the Oracle provides him with information; Neo exits the Oracle's house (y). Oracles retrieve and provide unbiased market data about the asset mentioned in the contract. And they do all this...like super fast. They also connect the ins-and-outs of all settlement data, to include auditing and compliance.

Boring, uninteresting, who cares? Warren Buffet had this to say:

"...derivatives are financial weapons of mass destruction, carrying dangers that, while now latent, are potentially lethal.”

Decentralising that market, stripping bad business and bad humans of any control they may have in it, and speeding up the process of making contracts more fair and accessible is a blockchain basic.

🍰 Bitcoin mining isn't a cake-walk. Following the quadrennial halvening that recently took place, miners will need to sharpen their tools in order to hope for that ever-so-sweet block reward of 6.25 BTC.

What is Bitcoin Mining? I touch on this briefly in my article written for Change Invest on the security of BTC's Blockchain. Simply put, it's a yacht-worth of computing power from thousands of computers around the world - they validate information (blocks) and add a new one every ten minutes, per Bitcoin's design.

Why do people mine Bitcoin? The answer is simple: Money

💰 After validating block data, miners compete to solve a complex puzzle. That puzzle's solution is the reward getter of 6.25 BTC for a miner. Every ten minutes, miners have a chance at nabbing that skrilla.

How hard is this? Hard, and by Bitcoin's nature it will only get harder. As more computers come onto the network, Bitcoin's puzzle becomes more difficult - it adjusts that difficulty every 14-days. I promise that reading this article on what the BTC mining puzzle is may be just as tricky. All you need to know is that the computing power necessary to stand a chance at receiving a block reward is getting quite high and the reward is halved every four years.

This is good for Bitcoin. The more computers coming onto the network and upping the mining difficulty is a sign that Bitcoin's bullish price is rearing its horns skyward

🐂 If you like graphs and charts, btc.com is happy to show you the Bitcoin Mining Difficulty chart with all you need to know. Most prefer to simply invest in Bitcoin commission-free and skip the hard labour.

Bitcoin gained around 2.5% last week and closed around $9.3K.

We had a downward channel on the chart for a while, but I have removed this channel from the chart as we broke the upper side when we reached a $9.4K high. The top of the channel remains on the chart with a purple trendline as this level is still significant. The price is starting to move sideways and may be finding support here.

There have been lots of false breakouts in the market recently, so caution is advised before entering any trades. If you are interested in how the Bitcoin market has been manipulated recently, I would advise to have a gander at last week’s 15 minute chart.

Should the buyers manage to move us above $9.3K, we should go to test the previous high at $9.4K and, if this breaks, the next resistance area lies at $9.6K.

We’re starting to go sideways on the 4 hour timeframe and are stuck between the $9K support and $9.3K point of control resistance area. If we move below the purple trendline, and there is no false breakout this time, the next target for the sellers would be to break $9K. If this level breaks, we may see significant sell volume coming in, taking us down to the next support areas as mentioned over the last few weeks.