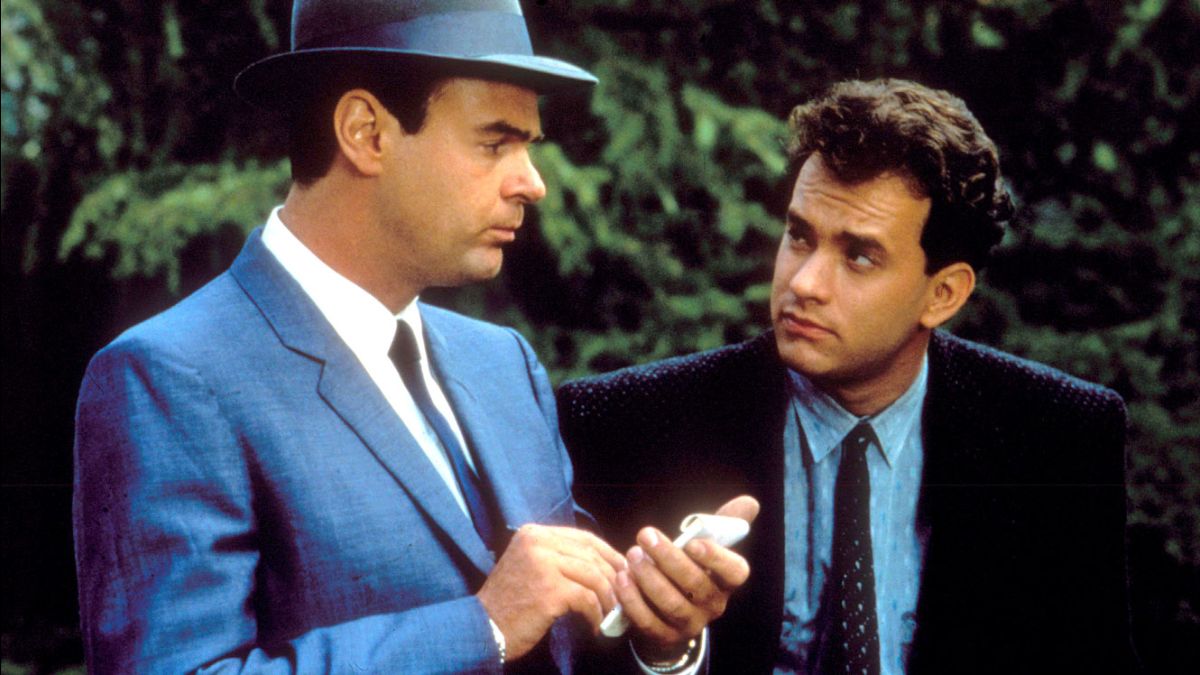 A slow discovery has ushered in a new species of turtle. Guess it took awhile for him to come out of his shell.

This guy's got a heck of face to match his mud-dwelling, underwater, prey-inhaling body. Your likelihood of running into one is pretty low, unless you're swimming in some nasty water, but still...look at this thing.

Unfortunately, the age old question of whether a turtle without a shell is either naked or homeless hasn't been answered.

Give your friends what they need, Bitcoin analyses and headline news available by simply clicking here and having them subscribe weekly 🐢

We previously reported on the dark web and recent data from Chainalysis that showed how illegal markets were netting over 20M in revenue while drug, trafficking, and other abuse rates were climbing. Blockchain makes the money trail much easier to follow than cash and is paralleled with simple KYC preventative measures that continue ebbing criminals from being able to access crypto-services.

Chainalysis has more recently shown data that the BTC/ETH payment volume to sex trafficking and CSAM suspected addresses grew from just shy of $250,000 in 2017 to nearly $1M in 2019. The average payment was a mere 0.0021 BTC or roughly $15. The rise likely coming from an increased knowledge and adoption of crypto. It means that our chance and inherent responsibility to prevent proceeds to crime has heightened.

Understanding that the $150B+ sex-trafficking industry is negatively affecting over 40M people worldwide may alleviate some argument that darknet markets provide a "safe-haven" for any sort for legal activity that is simply off-the-grid. In 2018 alone, financial institutions reported suspicion of sex trafficking/abuse more than 11,000 times thanks to prudent due-diligence checks and enhanced measures of onboarding and monitoring.

What's worth 13B dollars and about 20K jobs?

The crypto-business in India. And after having won a court-case that may as have been entitled The People of India v. The Reserve Bank of India, you would think that cooperation and soldiering onward would be RBIs main goal (banks like money, right?).

The India Times have reported that numerous exchanges in India are reaching out to the rupee-controlling central bank for clarity on taxation; seems like a good-will and logical effort to ensure clarity for all among the newly regulated financial times in India following the overturn of a November Supreme Court case where the Reserve Bank of India had placed a crypto-ban on financial services across the nation to "protect the rupee."

Responding to an RTI submitted by CoinCrunch's own Naimish Sanghvi, RBI simply stated that the questions didn't qualify as "information" and the request was left colder than a deep freezer in February. The requests were simply as to whether RBI had developed a policy on dealing with crypto and if banks had been notified of the lifted ban.

As I'm on vacation this week I wanted to re-share our need for some user interviews. It's vital as we look to move toward offering new features and improving our existing platform for all users - all while keeping our app simple and trader-worthy.

Please send an email to me at daniel@changeinvest.com and I will handpick a few accounts to schedule a time for this. 20-30 minutes of your time is needed and we're happy to show our respect for that time following the interview.

Hope you all have a solid week of trading, exchanging, and health! Cheers from Tallinn, Estonia.

A crucial breakthrough of the $7,950 area, that formed before the crash, made Bitcoin go parabolic and gain another 15% during last week’s trading session. The buyers are heavily controlling the market.

The trendline (black) that I added on the chart last week, along with the 200-day exponential moving average (red), has also been broken, indicating that a major rally took place. The price reached almost $9,500 on some exchanges, but this was too high and some profit taking took place, bringing the price down to $8,400.

Another trendline (purple) has been added, connecting the 2019 peak with the 2020 peak. We touched this trendline when the price made an attempt to test the $9,500 zone, but it was rejected from there. As the trendline has 3 touches already, it is definitely a point of interest  worth keeping an eye on.

The market is likely to keep ranging sideways between $8,500 and $9,150. Both zones have been tested multiple times within the last week and have not been broken.

The price is trending up and, in case any selling starts, it is likely to find support at one of many support areas plotted on the chart. A break above $9,150 could take us for another retest of the trendline. If the trendline breaks, there is no resistance above it besides $10,000 and $10,500.

Besides the technicals on the chart, the Bitcoin block reward halvening event is only a week away, which could also be the reason for the parabolic run. Many analysts have predicted that this could be the start of a huge bull run. I will only be convinced if we manage to make a breakthrough past $10,500.

I am using logarithmic charts for analysing Bitcoin due to the volatility. If you want to add the same trendlines to your chart, you should also switch to logarithmic.

Werner A. Analyst and Customer Support 🚀