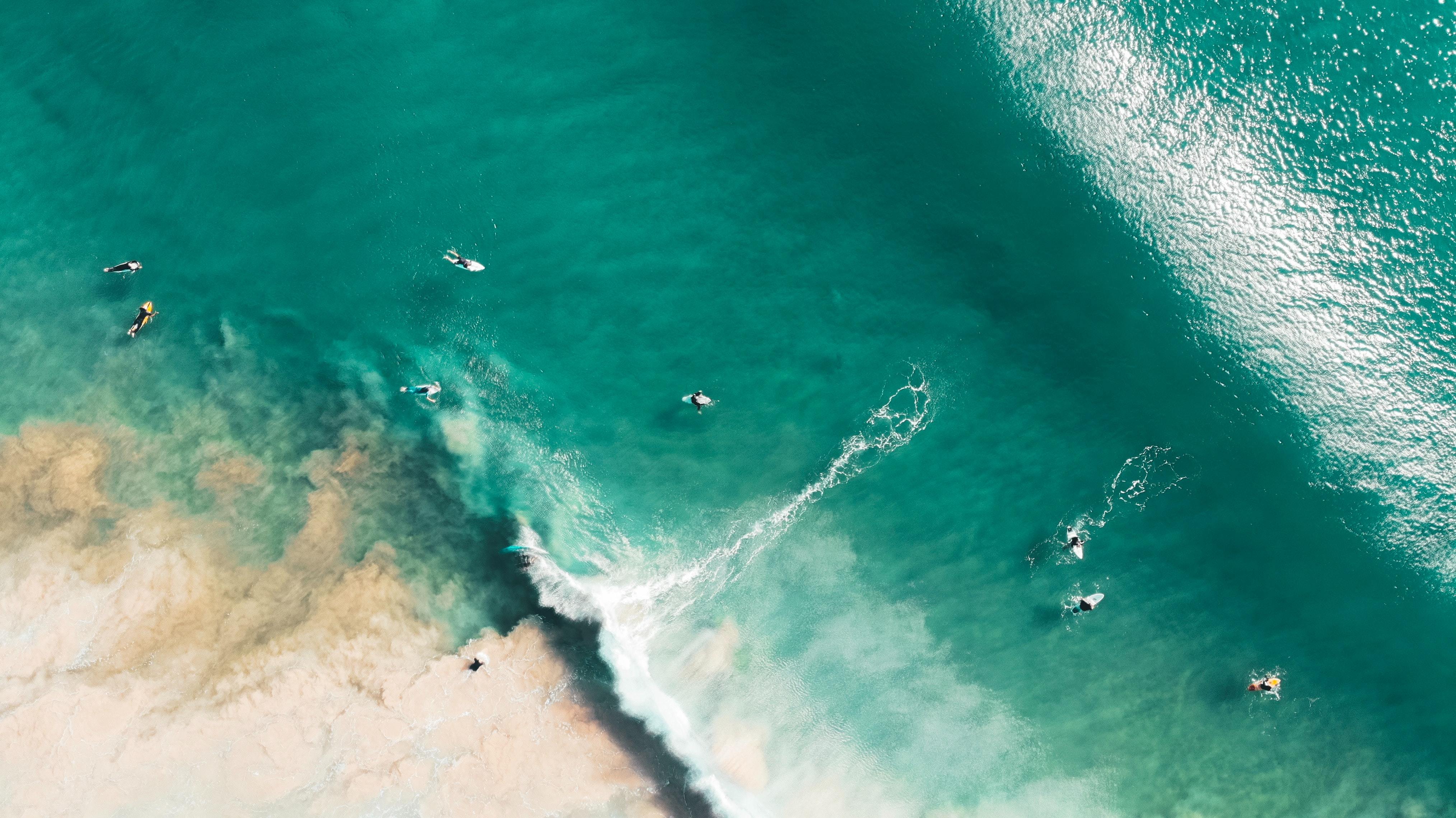 You know Ethereum (ETH). It's Bitcoin's younger sibling, but they're far from twins. Ethereum created a space for people, companies, and coins to build smart contracts and prove their worth. DeFi has seen most of its growth built on the back of the ETH chain. That's tremendous, considering the following:

🌊 2020 DeFi Growth: Remember June (it's been a long year)? Somewhere between the lunar eclipse and the solar eclipse, we found DeFi sitting at a modest $1B in Total Locked Value, as seen on DeFi Pulse.

Let's take the wave over to August. The crest hit $4B in what could only be described as "a pretty gnarly month." But it refused to hang loose there. Today, the total of locked value placed into DeFi has barreled into an enormous $9.7B tsunami!

You'd have to be a marine biologist to predict when a wave will start, but you can be as cool as a surfer to understand a good wave that's already forming. With multiple entry points, this last rise in DeFi markets has positively affected a myriad of coins like: Cardano (ADA), Chainlink (LINK), and XRP (who, until recently, struggled to break its $0.19 price). Best part? They're all available in the Change Invest app.

👉 If you've surfed on the Bitcoin (BTC) wave awhile, we recommend driving down the beach to a few new spots we're finding to be "totally tubular, man."