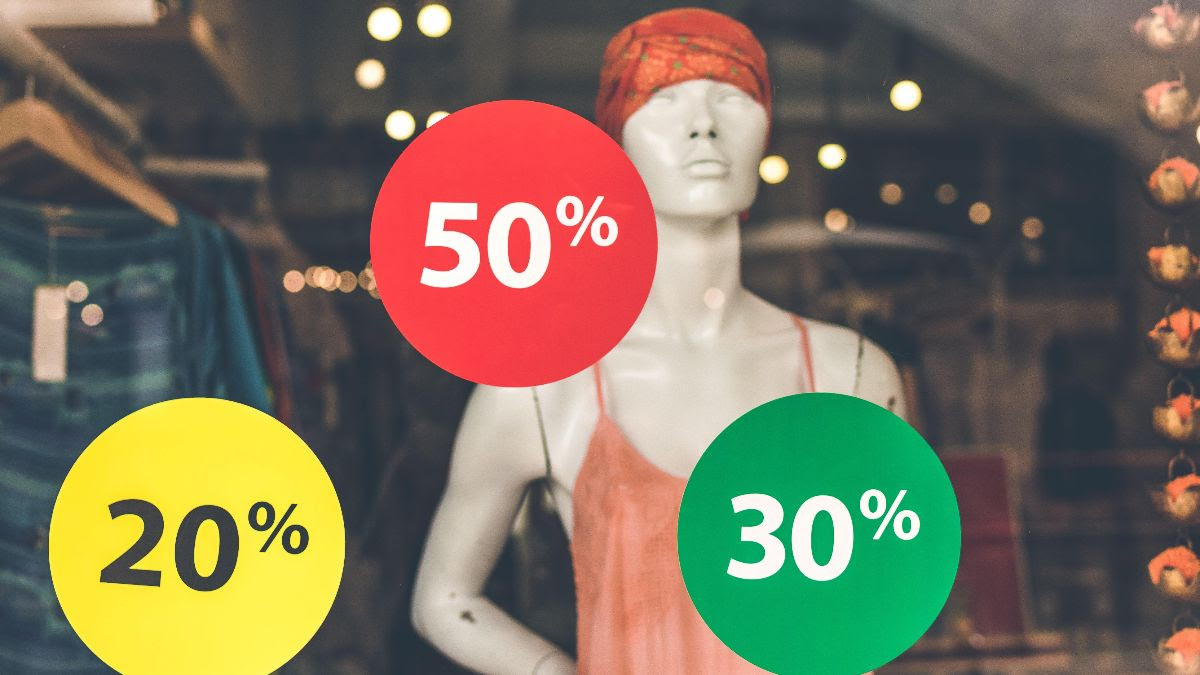 Happy July 1st! Bitcoin and many other valuable cryptos have been, once again, following the COVID-19 news and stock market indices, leaving many investors feeling that they could...well...they could use some good news. We'll put the focus on our analysis this week, but thought we'd brighten your day first.

So here is the beauty in the world shown through photos - a🩲speedo-wearing sports fan, a 🎩 levitating toddler, a 🎺 beautiful symphony for plants, a 🦌 deer making it safely across a London road, and even some 🧘 socially-distanced yoga. Thanks to The Week for putting this together.

We hope your friends are investing and reading our newsletter. Have them subscribe weekly by simply clicking here

The decade-long question is still asked by many - what is Bitcoin? The proof may be in the pudding, so to speak, as Chainalysis is back with another detailed reporting showing just how people are using (or not using) their coinage.

What is a store of value? It's not a shop with great deals. It's a currency or commodity that's traded and able to be held for future use. The hyperinflation of a currency will strip it of its "storability" and people will look elsewhere for their holdings. Take real estate as a store of value over the US Dollar.

60% of Bitcoin is currently being held long-term. That's roughly 11.4M BTC out of 18.6M that's been mined since its inception. These are addresses that have held at least 75% of the Bitcoin they've received and maintained it for years following. This is a wonderful nod to the majority of Bitcoin holders have a sincere desire to see nothing but bull-runs in the market.

Roughly 19% of Bitcoin (about 3.5M) is used for trading. Astronomically smaller than the HODLers (holding on for dear life) above. An investor is generally in for the long-term - the rocking chair on the front porch gang. A trader is taking advantage of the rollercoaster - heck, they bought the season pass to Bitcoin Disneyland.

With roughly $14.4B worth of Bitcoin being moved weekly in 2020, it seems we're leaning towards an answer. DASH can be digital cash. Bitcoin is pure gold.

A quick read, but an adorable one. John McAfee, a controversial opinion on cryptocurrency despite being an avid supporter, has launched his own token with a wonderfully perfect, Snapchatesque, mascot and a lot of interesting technology behind the spectre coin named Ghost.

McAfee is a name known round the world for computer security. The harbinger of virus fighting software, John founded his first company in 1987 and has become a household name since. The newest pasture in McAfee's tech grazing seems to be absolute, transactional privacy in blockchain.

What makes a Ghost? This coin claims a state-of-the-art escrow pool to "shield and erase the history of transactions." Something called zero-knowledge proofs. There is no central company, or founder, and the token itself is left to stakeholders - makes sense as the coin itself is a proof-of-stake item.

What's just as interesting is the speed in which transactions take place on the Ghost network; under 120 seconds and for a fraction of a penny. The website claims you can "help secure the GHOST network and earn a share of the transaction fees using the staking features for GHOST" and seems to be fairly simple in itself.

🐂 The bulls clawed their hooves, but failed to continue an ongoing breakout from last week’s falling wedge. Yet, by the end of the week, Bitcoin had only lost 2% of its value.

Bitcoin’s price caressed the rim of $9.8K and then floated back down to a stable $9.6K last Monday - a few days later? It sunk down another $300 as the sellers continued to hack away till the price bottomed out at a final destination of $8,8K; a thousand dollars lower than its highest, weekly peak.

But what piqued my interest was the 5 straight days we stayed under the $9.3K point of control radar. In the past, we’ve seen the price action slingshot from below this critical level (note June 11th and 15th). Unfortunately that’s not the case this time and the

🐻 bears are still controlling this neck of the woods.

I’ve added a downtrend channel to the weekly chart. We soared above $10K in the beginning of June only to come crashing down to $9.3K shortly afterward. These highs and lows are starting points and they’ve been connected to new highs and lows that have later formed - so far we’ve established 3 lower lows and 2 lower highs; both of these have been sold quickly, signalling a possible downtrend.

What do we need to establish an uptrend? Glad you asked. While the price tries to find support around the channel midline, the main goal of buyers is to bring Bitcoin above $9,3K. Even if the buyers accomplish this, a lot of resistance lies ahead. We’d need to eclipse $9.3K and continue ascending the previous peak of $9.6K.

Getting stuck at $9.3K again, or forming a lower high, would be a sign of weakness. The sellers will look to keep the price of Bitcoin below this level until the bulls break free, taking us down to the next areas of interest. The next major supports are at $8.7K, $8.5K and $8.2K, with each providing increasingly stronger support.