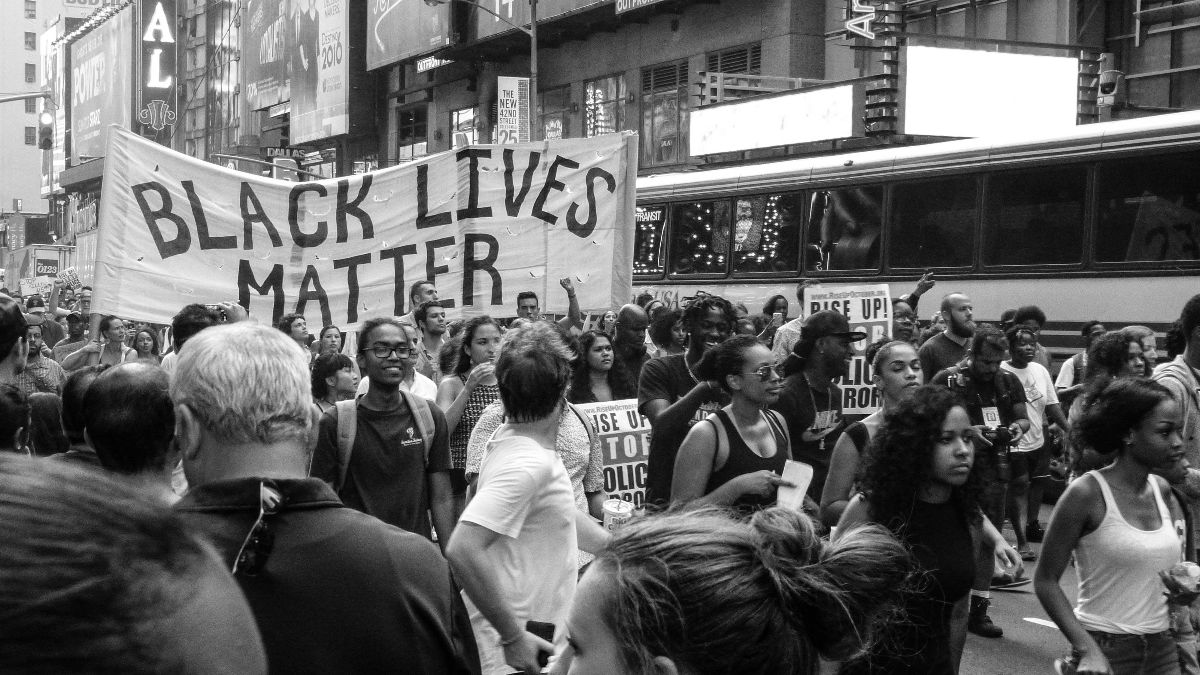 🤝 We have one simple mission, to "enable everyone to take part in the world's success."

Financial systems have marginalised and worked against too many people for far too long. It's our belief that inclusion drives innovation. That communities seek consideration. It's in our fight against unfairness that we find unity.

Thank you for working with us to bring about Change. As part of our community, we hope you continue to share your story with us. Please write to hello@changeinvest.com and let us know how you're working to make a difference for the community around you. We want to share your story.

In addition, we're actively looking to hire a Head of Marketing and a Digital Marketing Manager. Know someone who's right for the job and wants to work in a fast-paced, multi-cultural environment?

We hope your friends get our letter too. Have them subscribe weekly by simply clicking here ✌️

What does a safe-haven look like? Bitcoin may be an answer as the world moves away from institutional banking and economic leadership.

Meltem Demirors, the Chief Strategy Officer for CoinShares and founding member of the World Economic Forum Blockchain Council,  recently shared her views through Twitter on precisely who would be paying off the deficit from endless printing and poor spending. She notes that 75% of the money used to pay off the spiralling debt would come from the paycheques of US citizens, not the banks, not the corporations, not the Federal Reserve.

Printing money and quantitative easing (QE) have long been tools of central banks for propping up economies world-wide. Bitcoin's fixed supply argues against that notion by offering a secure protection of value. While short-term value can be found in QE, the purchasing power of the currency being over-printed dramatically declines; the ultimate, negative effects of this ebb to the consumer as banks and corporations continue to find the bigger bailouts while the debt machine continues to run. In 1980 the US Federal interest rates jumped to 20% and made borrowing nearly impossible while the unemployment rate skyrocketed in a nation where the black and white unemployment rate was at least 2 to 1.

In the US, redlining has been an issue for people of colour since the 1930s. The same banks benefitting from QE maintain control over mortgage lending and, in that control, continue to ostracise minorities from obtaining the greatest, generational store-of-value: home ownership. While tokenisation of assets can't occur on the Bitcoin blockchain, it is a blockchain possibility through projects like Ethereum and Cardano. Now, more than ever, individuals have the ability to create their own value and invest in others with asset tokenisation (explained masterfully in the linked article).

The devaluation and increased distrust of the Dollar and other currencies, like Venezuela's failed paper, may be why American and African populations have encountered such a huge boost in peer-to-peer Bitcoin transactions over the last few, nerve-wracking, tumultuous months.

Cryptos come and go quite often. But Cardano may be here to stay.

Cardano is a decentralised, publi...blah, blah, blah. Cardano is building a competitive smart contract platform with a protocol they claim has more advanced features than any of its predecessors (Ethereum likely being the target of that statement). Now that's an undertaking.

The market may believe them! In the past two weeks the crypto jumped over 70% - outperforming Bitcoin and its ERC20 competitor Ethereum. Charles Hoskinson, CEO of IOHK - the people behind Cardano, believes the market's reaction is proof that something valuable exists.

"...things that you don’t think are going to be a big deal, end up becoming huge,” he stated in a call with Coindesk, "ultimately people do what they make money with."

Cardano's CEO believes that a high price proves the utility and provides staying power for the technology and coin that represents it. The risk of these rapidly inflated coins is the generally hard price correction that oftentimes follows. Still, utility tokens likes Tezos and XRP have proven themselves in their use-cases even with dramatically different charts throughout their histories.

Cardano, in addition to its new competitor Algorand, are both available through Change.

George Washington Carver was an American scientist and professor that rose from slavery and beat all odds thrown against him.

George found passion early and sought after a public school as a young child. After being rejected from his local school in Diamond Grove for being black, he walked over ten miles to attend the nearest school that would accept him in. Years later, at age 13, George continued pursuing education and bounced around different schools before receiving a diploma at the Minneapolis High School in Kansas.

Highland University accepted his application for schooling before eventually rejecting him upon seeing his skin colour. With a $300 bank loan, George began studying piano at a college in Iowa before moving into botanical studies at Iowa State. This would ultimately be the direction that would shape his lifelong career.

George Carver became one of the first, widely renowned African-American scientists. He wrote multiple papers on the benefits of peanut and sweet potato farming to save farmer's soil and give them more independence. He personally invented over 100 uses for the peanut alone and turned sweet potatoes into 73 different types of dye, 17 new wood fillers, and multiple pastes, starches, flours, and sweeteners.

During his 47 years of professorship at the Tuskegee Institute, George Washington Carver outlined his values that he expected of his students:

Bitcoin boasted 3% gains following a small dip last week. The market structure for many cryptos, including Bitcoin, hasn’t seen much volatility of late despite Bitcoin seeing a huge boost in media traffic and network traffic during the 2020 BLM protests.

With a bit of extended patience, investors, traders, and HODLers of all sorts (to include myself) are eagerly awaiting to take part in the next major movement. We’ve seen the price grapple its way up to $9.8K and, on numerous occasions, be shut down by the sellers. We haven’t seen the Bulls shut down this hard since the 2009 NBA playoffs.

So what happens next? Another climb through $9.8K could be just the driving force needed to make that glorified $10K breakthrough - with that comes increased volatility. Should be we breach the $10K threshold, the first immediate targets would be set at $10.5 and $11K

But failure to reclaim our hard-fought territory at $9.8K means we may go back and fight in the trenches previously dug out at $9.3K - a new point of control.