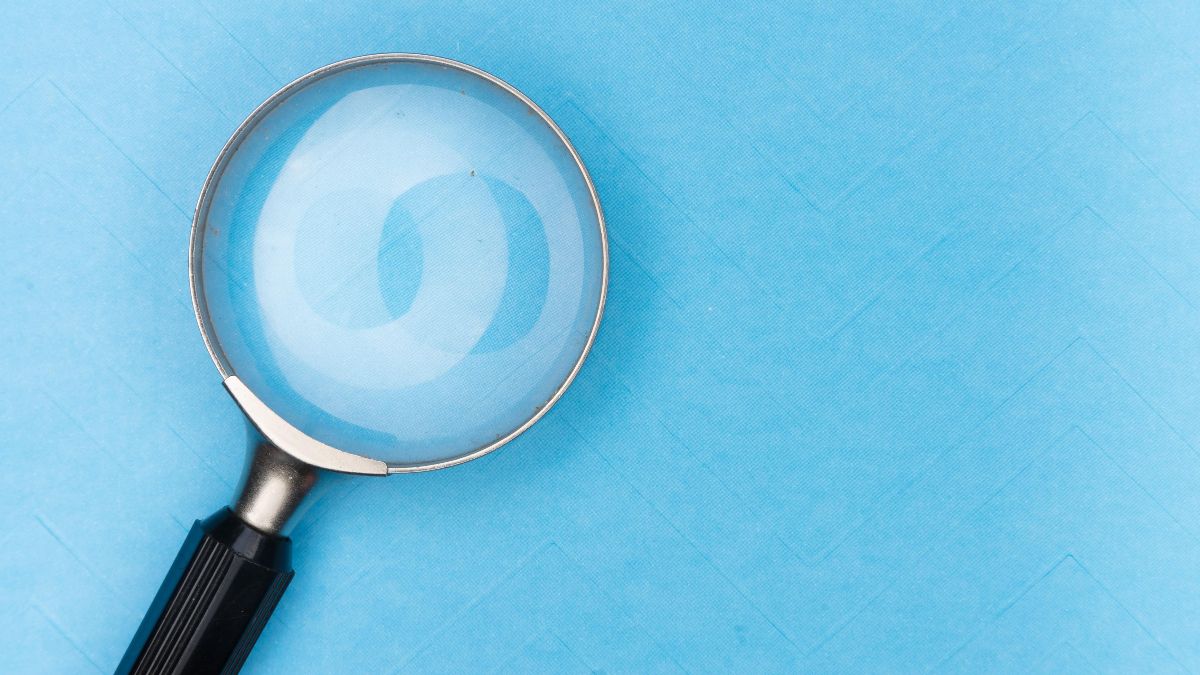 What can you buy with $2.6M? How about a 30lbs lunar meteorite? Or, or...you could send $130 worth of ETH and ignore the recommended transaction fee of $0.15. That's the possible mistake made by an exchange on June 10th (though under community investigation).

Ah, but semantics aside. What does $2.6M buy you these days? According to CNN, a house in Manhattan, or apparently the house from the Addams Family. You could buy a his and hers Jaguar C-X75 Supercar. You could hire, and handsomely pay, five domestic servants to work in your home for over two years.

Or, again, you could send $134 bucks worth of Ether like...super fast.

We hope your friends are investing their millions and reading our priceless newsletter. Have them subscribe weekly by simply clicking here ✌️

"Dash offers users the option of privacy-enhanced transactions because user safety is important...Chainalysis is a leading provider of advanced AML and blockchain analytics...both promote the safe use of cryptocurrencies...so I’m pleased that Chainalysis has chosen to implement Dash into their platform," stated Dash Core CEO Ryan Taylor in a statement to Cointelegraph.

Dash is digital cash and states that you can send DASH in a second for only a cent. The coin also promotes user privacy (a staple in the crypto-community) by offering a service named PrivateSend that mixes your money with other transactions and obscures the origin of the funds being sent - kind of a no-no for anti-money laundering teams trying to ensure that the origin of funds is always okay.

The option, however, is an option. In Chainalysis' update the figures show that only 9% of Dash payments dabble into the PrivateSend system, but in reality around 0.7% of these fall completely into the untraceable category. Because PrivateSend transactions can be seen as such, Chainalysis declares Dash's claims to being a privacy coin a bit of a misnomer. That doesn't mean Dash is unsafe, it simply means that technology can still protect company's from processing criminal payments when the origin of funds is in question.

Dash may rank in at twenty-two, but with a market cap of $705,905,119 and an ever-growing community, this Bitcoin code fork is rocking and rolling with usability and adoption among a vehement and ever-growing fan base seen here at Change.

There are just over 913K daily active Bitcoin addresses, according to information from Glassnode. The number of wallets holding at least 1/10th of a Bitcoin? That's sitting at an all-time high of 3.54M with an average value of $900 (good job, boys 'n girls!).

We read Paul Tudor Jones' report a few weeks ago. Basically a "go Bitcoin and don't turn back" type of celebration from the billionaire, old-school, hedge-fund investor. Jones stated that as much as a single-digit percentage of his Tudor BVI fund may be in Bitcoin. It's no secret that even the most institutional of investors and...well, institutions are beginning to publicly recognise the value in Bitcoin.

COVID-19 hit us like an unexpected brick to the face. Together we learned how to cope, how to help others, how to be alone, and how to adjust so many facets of our lives. We also invested in Bitcoin. Data posted by Fundstrat showed in May that Bitcoin was outperforming every investment option competing with it by about 19% over 2020. Stocks, shmocks. Bitcoin won the argument and almost everyone from Forbes to Independent has agreed.

This week, I ask you submit your favourite crypto meme for us to share next week in celebration - just hit me up at daniel@changeinvest.com and, as always, thanks for reading.

Philip Emegwali has been one of my personal heroes ever since I was a child.

Philip achieved distributed computing breakthroughs that helped lead the development of the internet. He connected about 60,000 microprocessors and programmed them to run over 3B calculations per second. This was faster than some of the speediest supercomputers at the time!

I grew fascinated with Philip Emegwali because he was born in my country of Nigeria, lived through the Nigerian civil war, and ultimately rose to become one of the most prominent African-American inventors of the 20th century.

Philip survived and overcame great odds - to achieve his dream. That’s why he’s my hero.

👉 Last week's analysis was a bit dry as Bitcoin remained stagnant, almost appearing to become a stablecoin for sometime. Now the normal excitement has ensued. Welcome back to volatility.

Bitcoin has finally made some cool moves, dropping around 10% during last week and coming very close to a meltdown before the buyers burst in and managed to step the price back up by 8%. T'was a heck of a buying opportunity.

Before the halvening, a low was made at $8.1K, at the end of May that low climbed to just below 8.7K before reaching $8.9K just last week. The price has been making higher lows consistently. What does this mean? It indicates that the buyers could be getting stronger.

Not too long ago, we had a breakout from a falling wedge on the 4H chart (and guess what!); the falling wedge has reconstructed itself and the price may be preparing for a similar breakout to the upside. This wedge's angle isn't quite as steep so the breakout may not be as strong, but hey...lookin' good.

The bulls need to protect the $9.3K point-of-control to keep climbing. Breaking out from the wedge could take the price back above $10K, with potential additional targets sitting at $10.5K and $11K.

Should the breakout fail, the bears will try to start pushing the price down. The first target to claim will be $9.3K and the next at $8.7K. Based on current market structure, bears seem to have failed and are waiting for a better opportunity to chip away at the price.