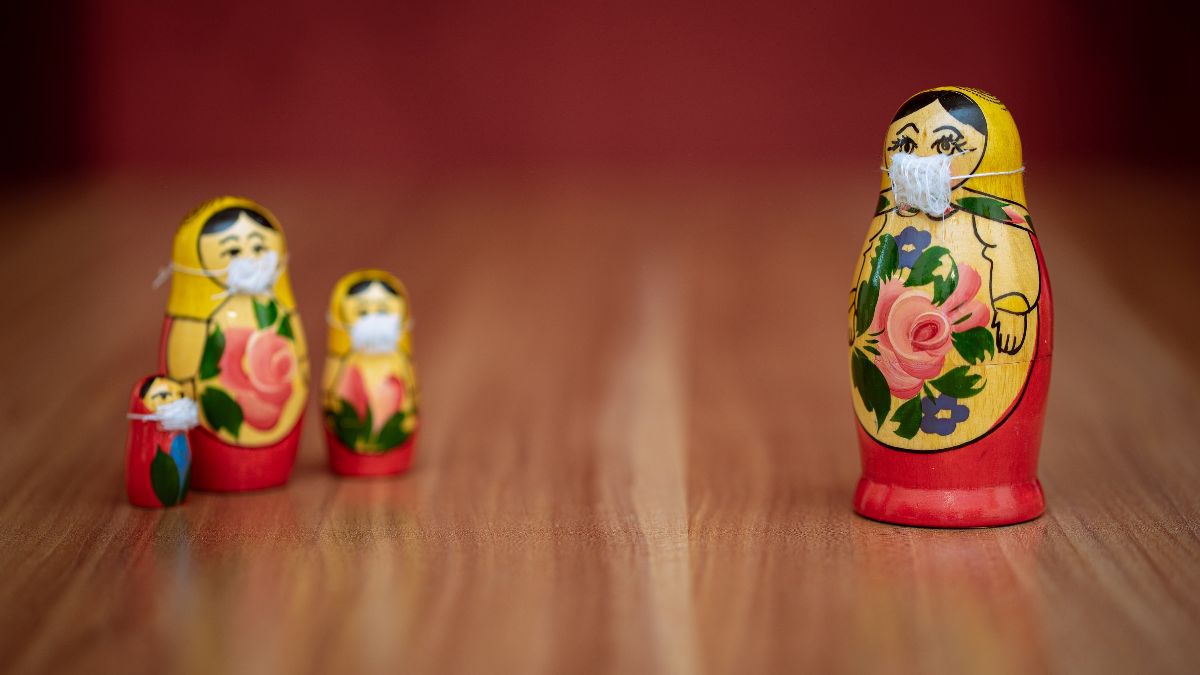 3,000. That's the amount of plausible theories Thomas Edison said he had surrounding the electric lightbulb. Whether stolen from Swan or not, Edison did make valiant efforts at perfecting the electric light globe before obtaining the world's second patent on the carbon-filament, glow-emitting source.

Lesson learned? Mistakes happen! And the wonderfully illustrated author of The Oatmeal has a fun way of describing the unteachable creative process to you on his website. Chapter one? Erasers aren't backtracking - they're perfecting.

Maybe you've made some investing mistakes in the past? With crypto-prices at a more affordable mark, Change is proud to be offering Limit Orders, Stop Loss, and Market Orders so you don't forget to sell, or miss the perfect buy price. The same mistake twice is a bad one indeed.

Your friends are staying home (hopefully investing)! Give them something else to do by clicking here to subscribe weekly.

The University Blockchain Research Initiative (UBRI) is Ripple's audacious effort at giving unfiltered and unrestricted education on blockchain technology to universities around the world. In an interview with Cointelegraph, UBRI representative Lauren Weymouth stated the program was “strictly philanthropic and unrestricted." The initiative has taken up over 29 universities during its time thus far, but has stated they are not currently looking to take on more partners.

“Students take what they have learned and develop a whitepaper outlining how they would use the ‘Lex Automagica’ technologies to deliver a ‘Justice Dividend’ — a significant and sustainable improvement in the ability for a large number of people to know and enforce their legal rights and obligations in an affordable, timely, and consistent way.”

Lex Automagica is clearly defined by Scott in Ripple's YouTube channel as "the tech stack that will automate legal processes and run our society like clockwork." Ripple isn't the first entity to hope to see the judge and courtroom become less of a need through blockchain solutions. China's government has been trying the tech since 2018.

Cryptojacking - Someone using your computer, mobile, or network processing power to mine crypto without you knowing it. In a recent survey from Acronis:

"78% of personal users and 86% of IT professionals are [shown as] concerned about cryptojacking."

Trusted companies like Malwarebytes all but laid the malicious threat to rest in a 2019 report. However, a recent report from Aqua - a cyber security company based out of the US - showed a brazen, strategic, and well-funded cryptojacking effort known as Kinsing. Aquasec was able to run the malware in a controlled environment and learned many details about it; ultimately, this lead to Virus Total being able to identify it as a threat.

The report from Aquasec stated the attacks had been going on for "months, with thousands of attempts taking place...daily."

Attacks aren't always the direct theft of money or even your personal information. Crypto-mining is a power-hungry task that requires a lot of processing power. Even in this, malware and maliciously, masked marauders may make a move to manipulate your machine.

Continuing to protect your accounts with 2FA, fingerprint authorisations, and updated PINs is more important than ever.

📌 Letter from the Product Team

Sunny weather in Estonia only means one thing - the dark and cold winter nights are gone, and so is the first quarter of 2020.

It’s the best quarter we’ve had so far as we broke a number of records. Trading volume in March surpassed €8M, with April showing great potential too. In March we also processed a record €1.8M worth of deposits, which is a strong sign of trust our customers place in what we do. Thanks to all users for making this happen, it means a lot to us!

It is not easy to define a list of features a true investment app should have to be given that title. In light of recently adding limit and stop orders as well as card deposits to the app, we believe the last missing pieces have been added. The work doesn’t stop here though, as this year we’ll be adding cryptocurrency margin trading, stocks, and more.

Expect us to deliver a lot more value going forward, one release at a time. And thanks for being the Changemakers you are.

There was real trouble in overcoming the $6,850 zone and multiple short squeezes during the past week made it seem like a correction may be due any moment. But against all odds, this resistance zone was overcome we rest nicely above $7,000.

All-in-all, we have seen a 90% uptick from the bottom of the crash in the past month with healthy corrections - a very good sign. In order to confirm and continue the bullish narrative, $7,000 may be retested and it needs to hold. The next support below it is the $6,850 area.

The next resistance zones are at $7,700 and $8,200. Even though we have reached such heights from the bottom in such a short amount of time, these are critical control points for the next months to come. A failure to overcome these resistances could trigger another sell-]off.

We would also advise to keep an eye on the coronavirus and how the stock market is faring, as Bitcoin has become highly correlated with the stock indices as of late. If there is more major pain in the stock market or the virus outbreak suddenly becomes worse, Bitcoin could also receive a haircut.