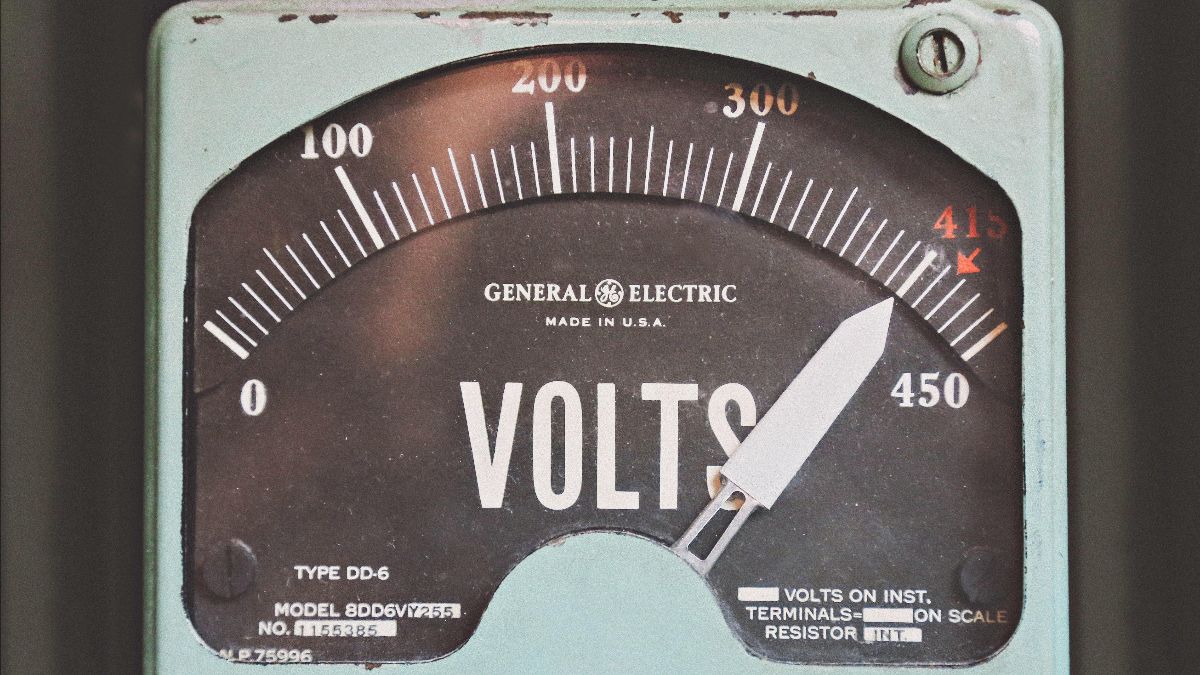 You may be full of hot air. If you're this balloon in Canberra, Australia, that is.

The controversial piece of artwork was designed by Patricia Piccinini to commemorate the town's 100th. The balloon's unique design was purposeful and meant to show the city's "planned design" that tries to organically mix with its natural environment.

According to the balloon's website, wings were not possible due to balloon-limitations, but udders could hold more gas. The face was supposed to inspire empathy over fear.

Greenidge Generation. Heard of it? Probably not, but this natural gas power plant near the town of Dresden, New York is switching off the coal and turning onto the chain. 7,000 mining rigs powered by on-site electrical generation are currently powering the plant’s mining of nearly 5.5 Bitcoins per day - this nets the power plant a rough $50,000 a day.

Greenidge puts out about 106 megawatts of power daily; of that, about 11 megawatts (enough to power roughly 11,000 homes) are being put behind the plant’s mining capabilities. Having only been open during peak times in that past throughout the summer and winter, the plant now stays open daily with the addition of their new mining facility.

Responding to questions by Bloomberg regarding the halving event that comes quite soon, Tim Rainey, Greenidge CFO, stated:

“We are in a favourable market position regardless of how the halving materialises. Due to our unique position as a cogeneration facility, we are able to make money in down markets so that we’re available to catch the upside of volatile price swings.”

Greenidge Generation was founded in 1937. Taking such a uniquely positioned advantage in the crypto market takes this power facility from old-school bear to new-school bull-rider.

Strengthened Know-Your-Customer measures have resulted in millions of dollars worth of criminal assets being recognised by local crypto-businesses and recovered by their governing bodies. What happens to the seized funds?

In 2018, Bloomberg had reported on Finland's possession of around 2,000 BTC; worth around $40 million during Bitcoin’s boom in December of 2017. Finland has since drafted and implemented measures to force authorities to maintain the seized assets in “cold storage” wallets and sell it off through public auction. This had been one of the first cases of crypto-to-auction sell-offs and was for quite a hefty sum!

In September of last year the Irish-based Wilson Auctions announced a sale of £500 worth of BTC that had no reserve on it, thus Making the first known case for Wilson Auctions in the sale of crypto. Wilson has more recently been approached by Belgian authorities and requested to parcel out €110,000 worth of Bitcoin on March 24th of this year; the auction will be the first public auction held online in Ireland. There is no minimum price for the winning bid.

The U.S. has also followed suit (no pun intended) with a February 20th auction of around $37 million in BTC set by the U.S. Marshals. The idea of public auctions has been quite a profitable one that appears to be a healthy benefit to both the consumer and the authorities coming into possession of seized assets.

📌 Letter from the Chief

One of the most requested features by our users have been new currencies. We’ve added 6 this year, raising the number of cryptocurrencies in the app to 16. The latest additions are Tezos, Cosmos, Chainlink, Augur and Basic Attention Token; there will be more to come in the next few weeks.

Maybe the biggest feature launch we’ve ever had are limit orders, which were released last week. Limit orders provide our customers with slightly more advanced trading tools, putting them in a position to be able to profit more from trading. We’ll be adding stop orders to the app in the coming weeks, which is especially important when it comes to trading altcoins and protecting from potential losses.

Last but certainly not least, depositing funds with a debit or credit card is just around the corner. We’re currently testing it internally and hope to release it to customers in March.

Bitcoin topped-out near the $9,150 resistance zone. At the time of writing, Bitcoin has shed 15% of its value compared to last week’s highs.

When judging the market structure from the past few months, we can see that we have kept making higher highs and higher lows through both January and February. The top was reached in the middle of February and after that, Bitcoin has only managed to make lower lows and lower highs, indicating a downward trend until the market structure changes again.

Last week, we said that the 200-day Exponential Moving Average and $8,200 levels are quite critical areas and the downward move on March 8th demonstrated this, introducing significant changes to the market structure. The price took a dive through the important $8,200 support level, the 200-day EMA, and another lower low was made. It can be safely said that the sellers have been controlling the market.

In the short term, we may see a small relief rally as we did in the beginning of March, when the price was still hovering above $8,500. The buyers will be attempting to push the price over $8,200 to gain ground. However, we would need to make a move above $8,500 and hold this level in order to have a chance at further upside.