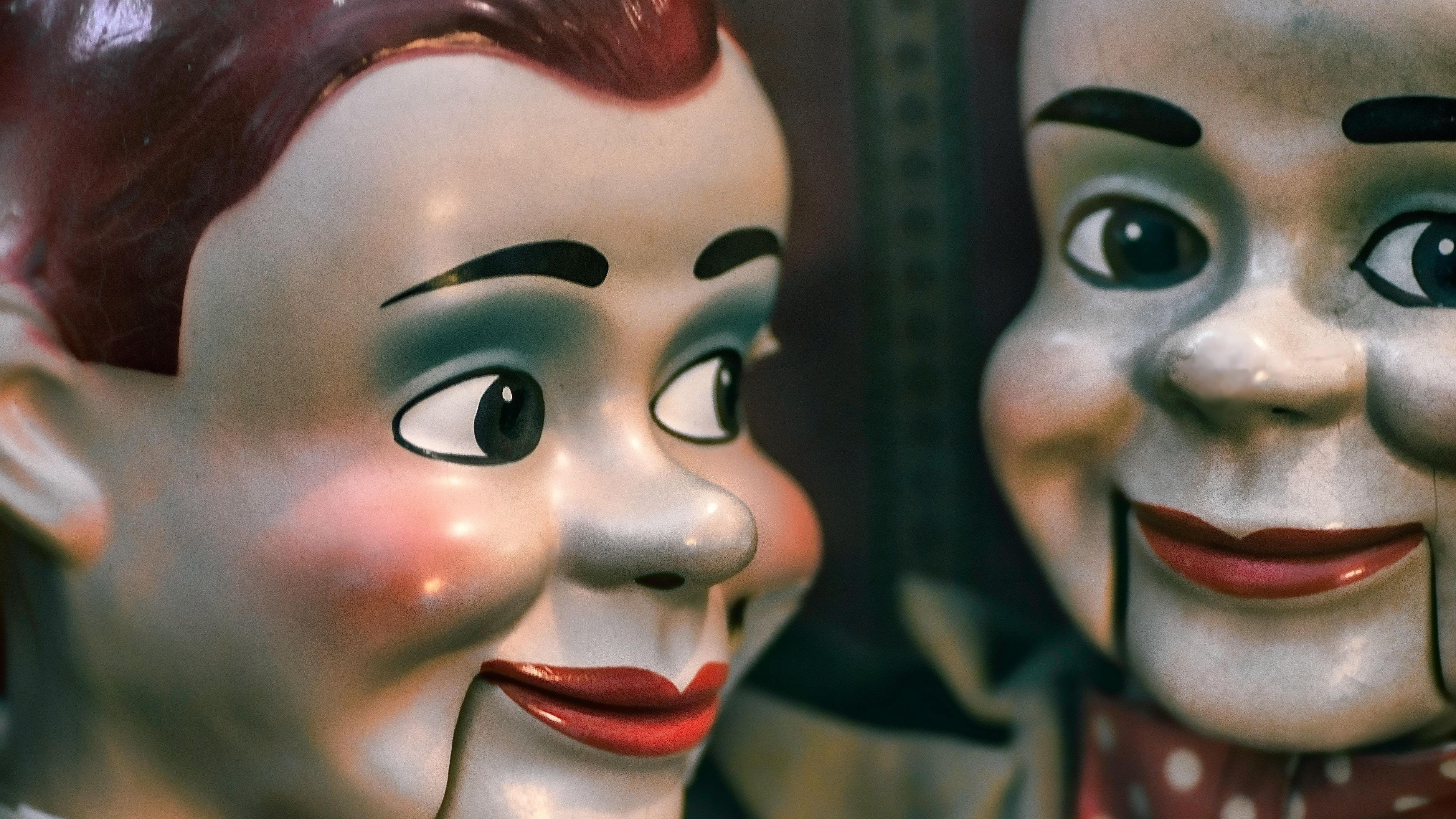 🎢 A pinch of relief in many people's portfolios this past week. A rollercoaster's most exciting part is arguably the drop, but making it to the other side of that drop alive is probably, just maybe, even more satisfying.

Our hearts go out to Japan's pensioners who suffered a $165B drop between January and March, according to the New York Times. - perhaps they could use a little more "Yen" than Yang, as the Chinese taught that a balanced portfolio is the best portfolio (or was that Warren Buffet)? Bitcoin has shown 15% gains from January to date and may be the store of value worth transitioning to.

This week's BTC analysis has more pumps than an '80s bridesmaids lineup and we're excited to have you joining us on this crazy train, Changemakers.

We hope your friends get our letter - how else will they have the best Bitcoin analyses around? Have them subscribe weekly by simply clicking here 🧘‍♀️

"Take control of one thing in your life. Me."

That's a quote from the first publicly traded man, his name? Mike Merrill. He gave investors, actual investors, the ability to join the community that voted on his upcoming life choices. Of course this is something to come out of LA, where else would you expect that than from a city that serves rattlesnake hotdogs.

But that was done with shares! And as we all know, sharing is erring. Blockchain is the king of answers for something of this nature; now, straight out of Paris, Alex Masmej wants to give you that same opportunity, but with an Ethereum-style solution. A blockchain answer he says will "unlock countless use cases."

👉 $ALEX (the token itself) is not a "go jump off a cliff" choice for investors. Rather, Alex guides the questions, makes them interesting, but ultimately the votes and those with more ownership have the power to guide the answers to them. His July habit choices included: Eating no red meats, jogging 5k, surviving only on Bitcoin (why not ETH?), and waking up at 6 AM daily. Lifestyle choices, he states, can help improve his life - believing that his investors should have a vested interest in seeing him succeed.

Alex is moving to San Francisco later this year, unless perhaps the community votes against that too. Perhaps he and Mike should meet up - sounds like the Hollywood blockbuster we're all really salivating for 🤤 I'll take your movie title suggestions for that one at daniel@changeinvest.com.

Afghanistan gets a shot at blockchain buttressing in its healthcare system - in this case, cremating counterfeit drugs. The Afghan government has teamed up with Fantom's blockchain to fight the growing issue of counterfeit pharmaceuticals; these knock-offs are slipped into the system during the distribution process.

But the problem in Afghanistan is major. A 12-week project garnered “100 tons of expired, counterfeit, and substandard medicine." Thankfully, the actual idea behind this blockchain solution is a simple one:

Simple, basic, blockchain power. The distributed ledger technology (DLT) allows there to be an unalterable record of data. The creators, distributors, and end-users of these medicines and products will be able to rest easier with that sophisticated level of tracking.

Remember, when your friends ask you "What is Blockchain?" the answer can always expand beyond Bitcoin. My favourite part? The Fantom Blockchain's name is Opera. Shout-out to Andrew Lloyd, I'm sure he's proud and definitely reading The Changemaker 🎭

🐄 The bulls saved Bitcoin from a complete meltdown last week and brought the price up 5% from last week’s low.

We cascaded down to $8.9K and it seemed like a large drop was imminent at any moment. In retrospect, this was a false breakout. The price was quickly brought back up above $9K.

The top of our chart’s channel was reached and the point of control at $9.3K was tested at the beginning of the week. The buyers managed to keep the price above it for a short period of time, but it was soon sold down to $9.2K. In today’s early morning trading hours, another attempt to test this level was made, but another sell-off brought the price back down below $9.3K.

A lower low was not set this time, a good sign for the buyers. However, It will not be very easy to overcome and secure the $9.3K critical support and resistance area - we’ve been there for two months now. Should the bulls manage to move the price back above $9.3K and breach the top of the channel, there may be a move toward the previous high with resistance starting to come in at $9.6K.

If the sellers step in now and start moving the price down, we will have a lower high created. This would indicate a continuation of the downward trend. The sellers will try to move the price down for another test of $9K and, if this level breaks, we may see a strong move downward toward the next support areas which are still on the chart - $8.7K, $8.5K and $8.2K.