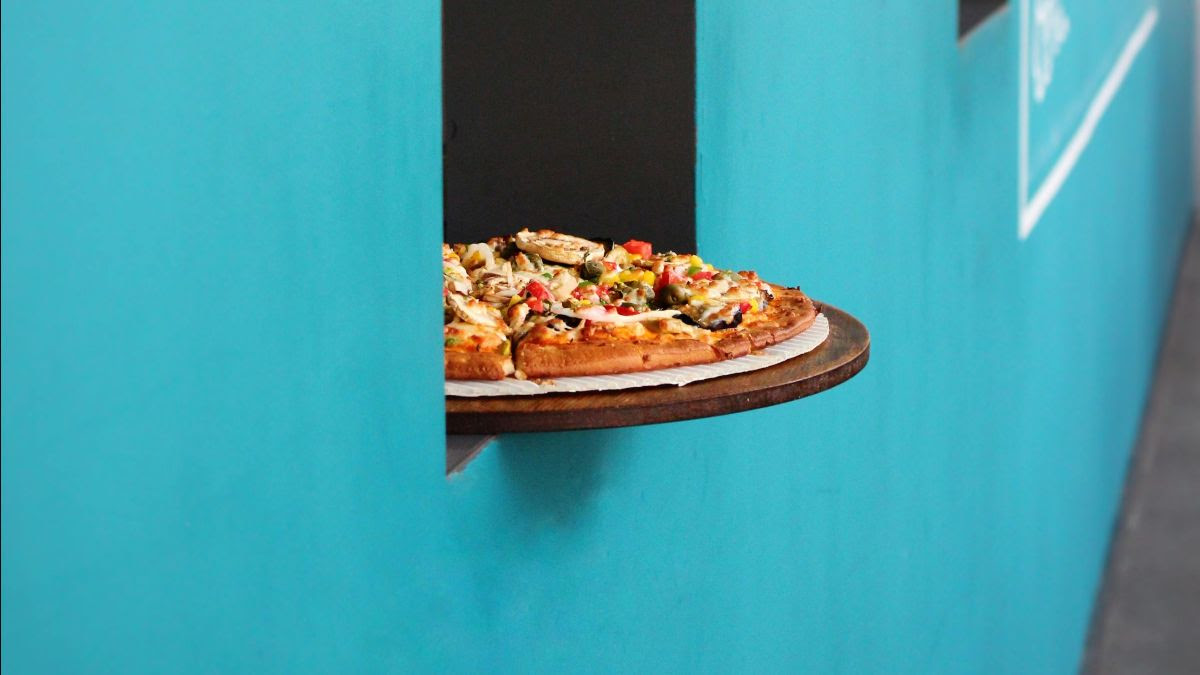 What the heck is pizza day? Even adults out-of-school should have a pizza party, it seems.

Around this time in 2010, the mildly famous "Bitcoin Pizza Guy" purchased two Papa Johns pizzas for 10,000 bitcoin; that's about €85,880,000 in today's market. Hope he enjoyed the pizza and at least shared some with his friends.

Why was this important? It marked the first Bitcoin transaction in cryptocurrency history (well...history, really) and was just the first slice of a much larger pie. In February of this year, over 500,000,000 BTC transactions had been processed on the network since 2010, according to data from blockchain.com.

Are you the type of person to share your pizza? Why not our newsletter! Tell your friends to subscribe weekly by simply clicking here 🍕

French cuisine may be moving forward at a snail's pace, but their progress on the digital euro seems to be the union's first noticeable step forward in the adoption of a central bank digital currency (CBDC).

May 14th marked the first successful transaction of a digital euro on the blockchain. The news may not seem so important as one could consider this "eleven years later" move a bit delayed, but Europe's efforts to create and apply a CBDC have been somewhat quiet until now. The Banque de France has been the frontrunner for the experimental efforts in implementing a non-retail CBDC for the purpose of bettering financial market functionality and interbank regulations.

The introduction of this e-euro is nothing altogether new in the CBDC world as Riksbank in Sweden has been a leader in digital currency adoption with the UK, Uruguay, and others coming up the ladder alongside or even ahead of the European Economic Area.

🍾 We're going to be popping the cork on an extra newsletter each week for awhile (the second generally trying to be a bit light-hearted) to see how our readers respond and if it's something you'd all like to see.

Werner and myself have truly been enjoying the growth that our readers have been giving us and we hope to keep seeing your amazing feedback and reactions to our headliners and analyses.

If you have any suggestions, think something is missing, or just wish to say "hello," please write to me at daniel@changeinvest.com

In this Bitcoin analysis, I will be looking at the four hour chart.

As mentioned in my last analysis, the price action has been constricted into a very small area. There is an immediate short-term resistance zone between $9,800 and $10,075 with possible minor deviations on different exchanges.

The point of control for the last few weeks has been $9,300 and the battle raged around this level when looking at the price action.

After a small rejection from the resistance zone, which has been tested multiple times, the sellers managed to move the price below $9,300 and we're now below the psychological $9,000 level, indicating that there is risk for further downside.

The market is likely to find at least temporary support at the black trendline, as it has supported the upward movements four times already. Should this trendline be broken, it is critical for the buyers to protect the support zone between $8,200 and $8,500, otherwise there is a greater risk of further downside.