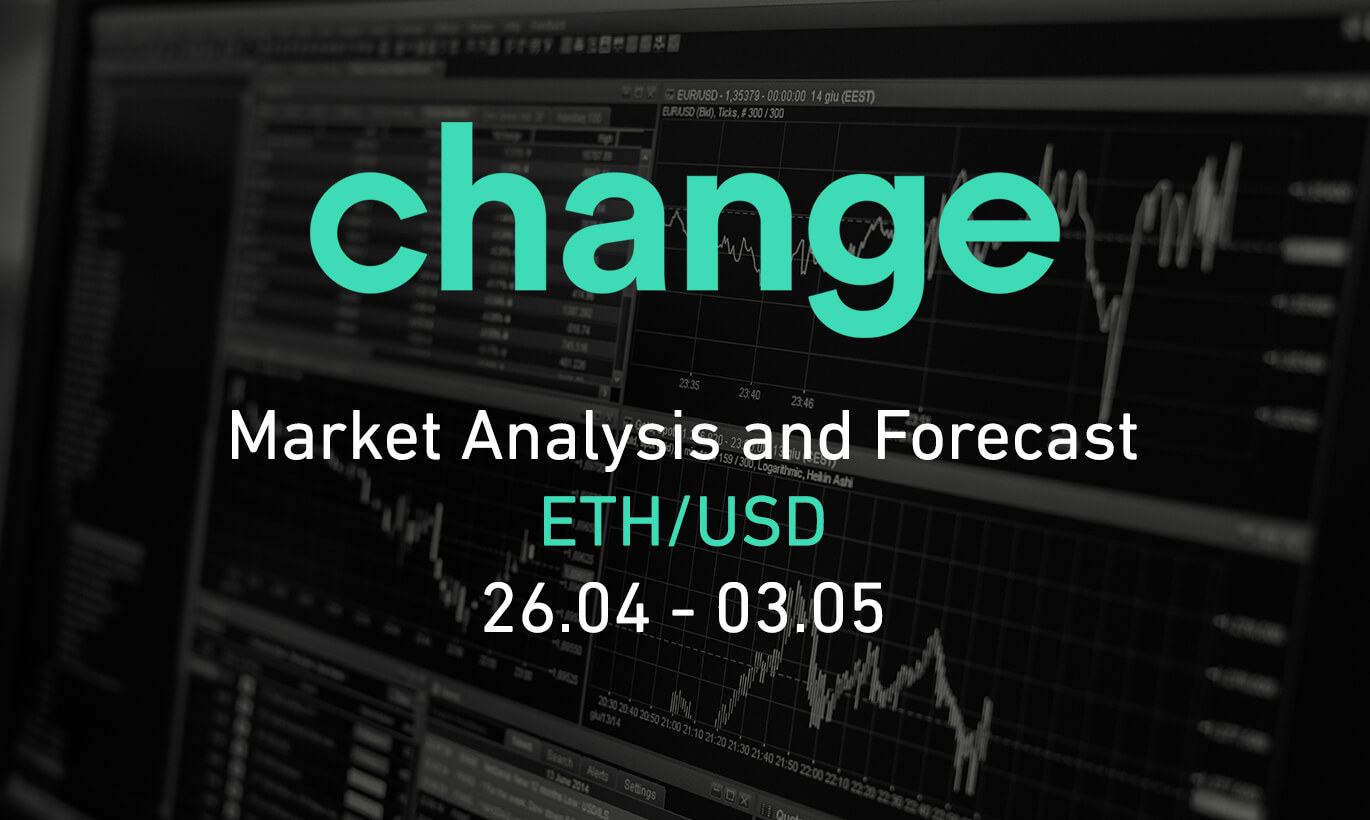 At the time of writing, Ethereum's price has once again reached its all-time high of $3,145, and there seems to be no ceiling for the price.

Potential price targets for Ethereum on the example of the following investment firms:

250MA (green); 50MA (blue); 21MA (orange). In the case of a moving average strategy, the intersections of the lines are generally considered. The lines of the moving average are in the correct relationship with each other.

Example: A strong bullish market trend, in this case, is when the price trades above 250MA and the 50MA and 21MA trade above it. Also, 21MA must be higher than 50MA.

Ethereum has shown its power by achieving almost 16% market dominance in the overall crypto-landscape, pushing Bitcoin dominance below 50%.

Almost every week in the past 3 months, Ethereum has reached new highs time and time again and has shown extraordinary strength thanks to new capable projects based on Ethereum blockchain. Also, every week, both institutional and retail investors take cryptocurrency as a real asset class. The mindset of investors is changing, and cryptocurrency is not considered a "hype" or a "get-rich-quick" anymore.