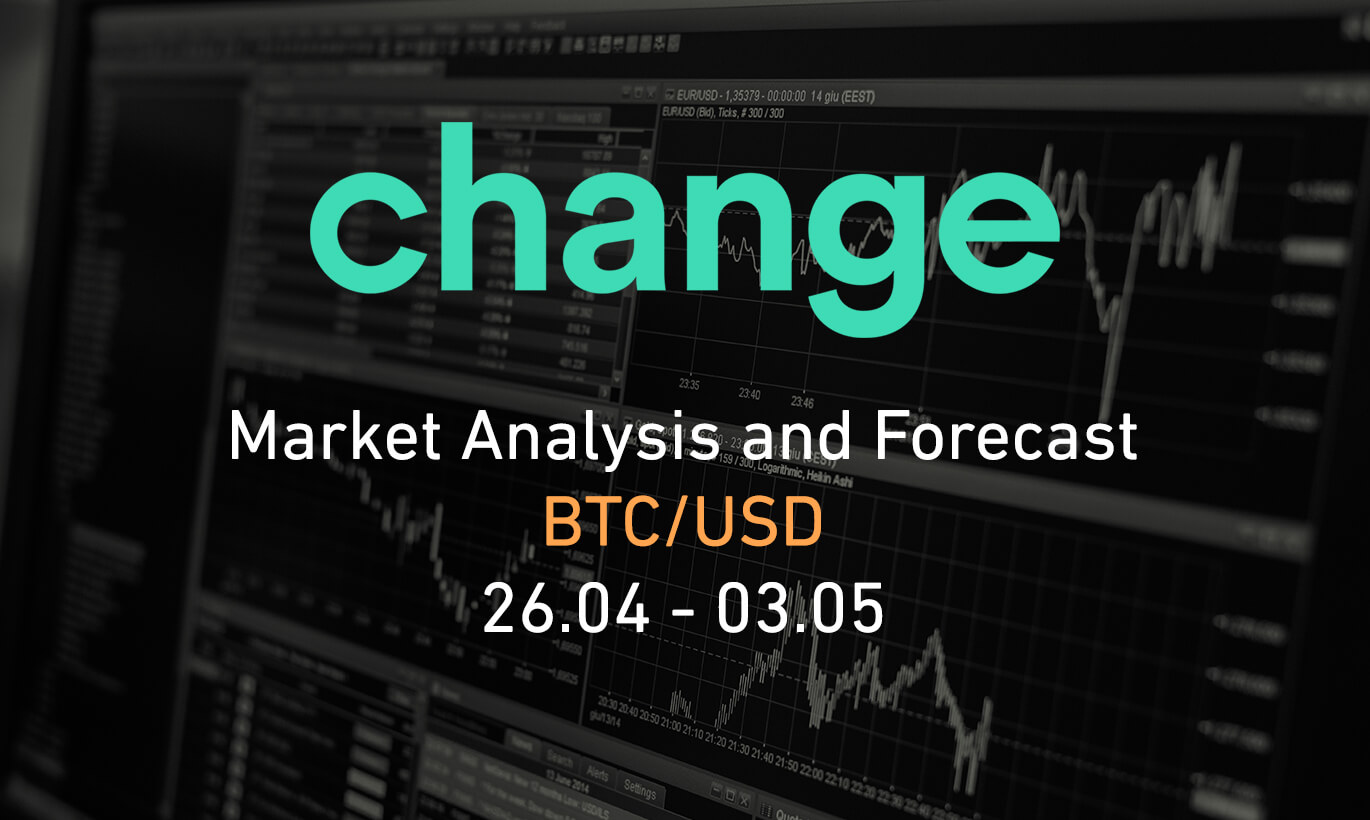 The total market value of all cryptocurrencies is almost $2.3 Trillion. The crypto-landscape has been strongly dominated by Bitcoin alone, being the most dominant cryptocurrency on the market. However, during this year, the second-largest cryptocurrency has begun to take over some of Bitcoins' dominance. Ethereum has gained almost 16% of the market dominance, resulting in a clear decline in Bitcoin's dominance. At the time of writing, the dominance of Bitcoin is 47.7%. This may be one of the determining factors why Bitcoin's price movement in recent weeks has been more than half that of Ethereum.

250MA (green); 50MA (blue); 21MA (orange). In the case of a moving average strategy, the intersections of the lines are generally considered. The lines of the moving average are in the correct relationship with each other.
Example: A strong bullish market trend, in this case, is when the price trades above 250MA and the 50MA and 21MA trade above it. Also, 21MA must be higher than 50MA.

The price of Bitcoin has been on an upward trend, but last week's negative news dampened larger gains, as did Ethereum, the second-largest cryptocurrency.

In the big picture, the price of Bitcoin is strong. It is important to see how the asset price is going to move this week. Does a strong resistance area become a strong support area or not. If the price breaks through the mentioned resistance area, we can expect the Bitcoin price to touch, if not break, the previous all-time high.

Download the Change app and buy Bitcoin and other cryptocurrencies at the best prices on the market!