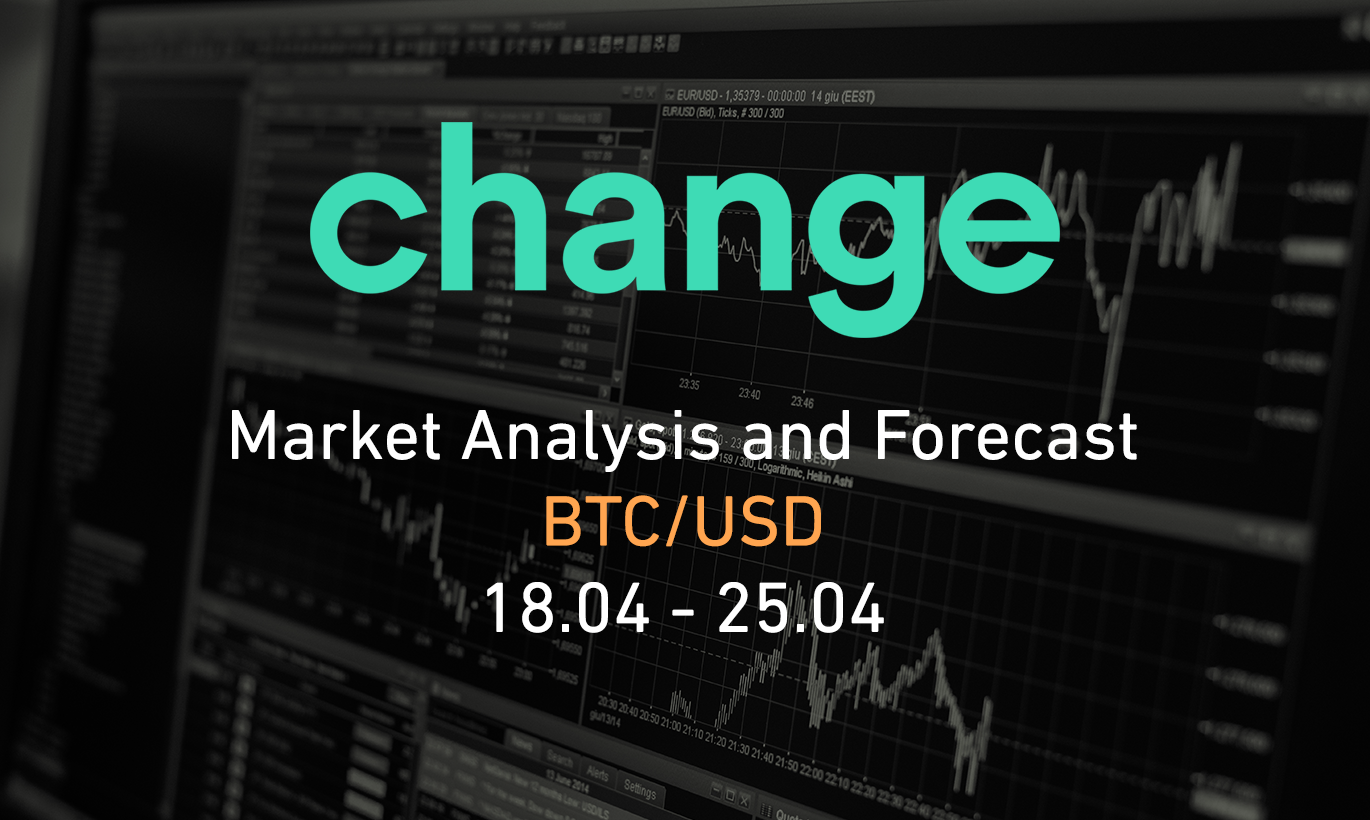 Last week, bitcoin began trading at $ 59,950. Right at the beginning of the new week, the price fell through the emerging support area and through the 250MA moving average, which was a strong indication of a potential trend change. Only time will tell whether the trend change will be short-term and a healthy correction or whether it will be a change in the longer-term trend.

250MA (green); 50MA (sine); 21MA (orange). When using the Moving Averages strategy, all the lines must be in correlation with one another. Moving Averages crossovers are a great way to detect changing trends and understanding which way the price might change.

Areas of support, areas of resistance, and trends

However, if the market bears break through the long-term uptrend line, we can expect the price to fall to the strong support zone, which is in the range of 40,900 - 43,900 USD.

This article is for informational purposes only and is not construed as an investment analyst or as a recommendation to sell or buy the assets mentioned herein. Change is not responsible for decisions made based on what is published in this article. Investing is associated with opportunities and risks; the market value of assets may increase or decrease. The value of assets denominated in foreign currencies is also affected by exchange rate fluctuations. Past or future performance in this article does not constitute a promise or an indication of future performance.