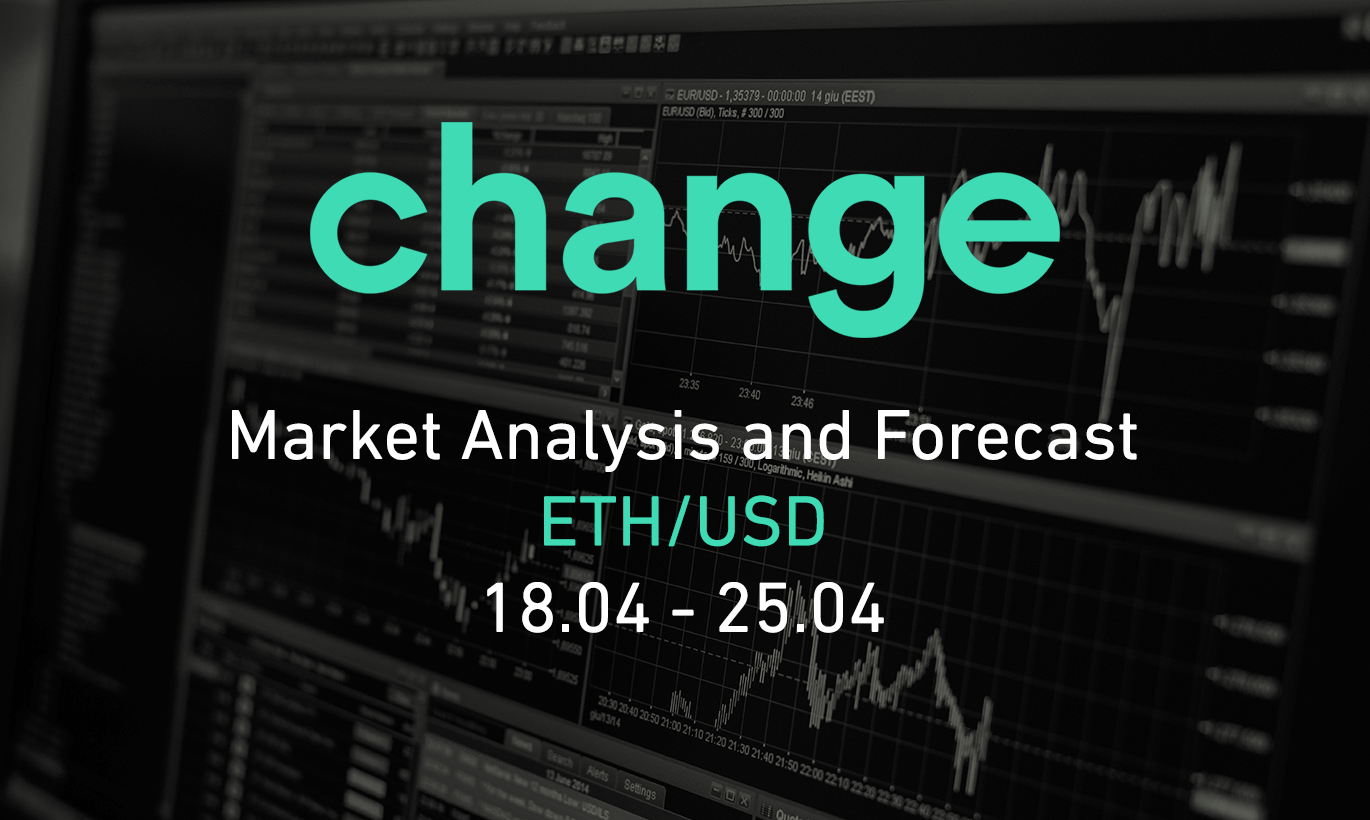 Last week, Ethereum began trading at $2,315. This was followed by a substantial decline, similar to bitcoin, to the 2,050 -2,150 USD zone. At the beginning of the week, the market bulls tried to push the price up, but the market bears were not there yet, and there was a new decline in the support area. However, this was followed by the upward pressure of the bulls, and a new all-time high at $2,645 was established.  After reaching a new high, there was a sudden decline back to a vital support area. Towards the end of last week, the bulls showed their power again, and the price went up, but no new high was formed. At the time of writing, Ethereum is trading at $2,462, below the only resistance level.‍

250MA (green); 50MA (blue); 21MA (orange). In the case of a moving average strategy, the intersections of the lines are generally considered, and that the lines of the moving average are in the right relationship with each other.
Example: A solid bullish market trend is when the price trades above 250MA and the 50MA and 21MA trade above it. Also, 21MA must be higher than 50MA.

• In the big picture, Ethereum is strong. The price is trading above several vital support areas, and the trend lines have formed an expanding tunnel.

This week, however, it is vital to keep an eye on how market bears and bulls behave within the narrowing triangle.