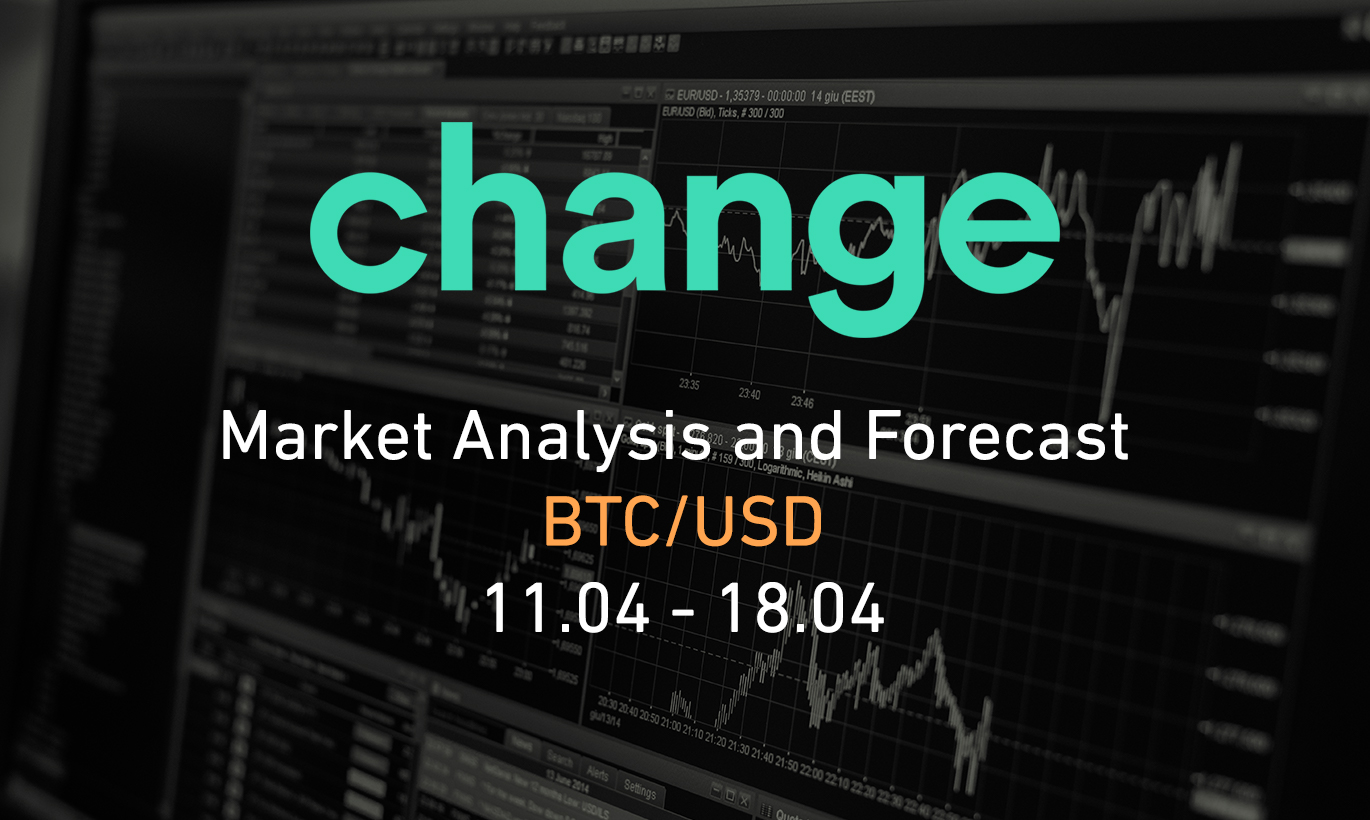 Last week, bitcoin began trading at $ 59,150, which was exactly within the emerging support zone. This was followed by a rapid rise in prices to a historic high of $ 64,700. After reaching all time high, bitcoin price started to lose value, and in the second half of the week, the price dropped sharply. Bitcoin lost 15% of its value, falling to $ 51,600.

According to Bloomberg, the plunge in the world’s most popular digital coin came after reports attributed the decline to speculation that the U.S. Treasury may take action against money laundering that’s carried out using digital assets. (1)

Bitcoin market bears broke through an important trendline as well as a short-term support zone.

250MA (green); 50MA (sine); 21MA (orange). When using the Moving Averages strategy, all the lines must be in correlation with one another. Moving Averages crossovers are a great way to detect changing trends and understanding which way the price might change.

• When isolating only the RSI chart and the price chart, there is reason to believe market bears will show pressure this week, and the price may retest the previous support of around $ 51,000.

• If there are clear discrepancies between the RSI and the price graph, one can expect bulls-power once again.

This week, there is a need for a trend and support for the potential divergence between the RSI and the price chart. If the two rules are met, we can expect the price to rise again. To confirm the price increase and the short-term uptrend, the 21MA must cross again above the 50MA. The price must also trade higher than 250MA and ideally higher than 50MA and 21MA.

One should definitely keep themselves updated about Bitcoin news and updates on anti-money laundering in the digital asset classes mentioned at the beginning of the article.

This article is for informational purposes only and is not construed as an investment analyst or a recommendation to sell or buy it with a fixed stock. Change is not responsible for decisions made based on the publication of this article. Investing is associated with opportunities and risks. The market value of assets may increase or decrease. The value of assets denominated in foreign currencies is also affected by exchange rate fluctuations. Past or future performance in this article does not constitute a promise or a reference to future performance.