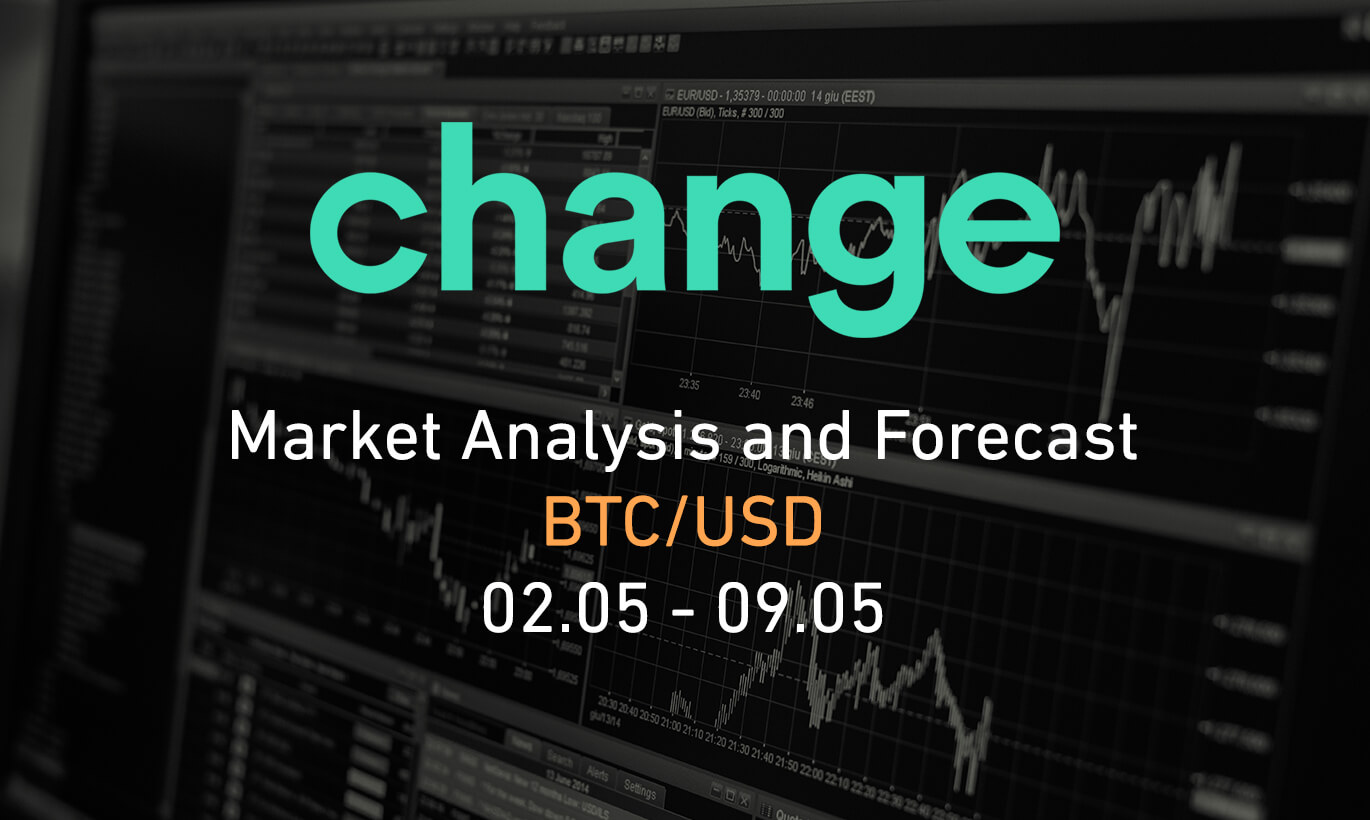 In a week, the whole cryptocurrency market cap has increased by 200 billion dollars, which means more institutional and retail investors' money has flown into the crypto market. The crypto market adaptation is strong, and 2021 might become the strongest year for cryptos.

Bitcoin has gotten a lot of Wall Street attention, and major players are adopting Bitcoin. For example, crypto custody firm NYDIG has partnered with fintech giant Fidelity National Information Services to enable US banks to offer bitcoin to their customers in coming months. This means that customers of some US banks can buy and hold bitcoin in their existing accounts. Also, hundreds of banks have already enrolled in this program because they see customers' money flowing out to Coinbase and other exchanges. These kinds of adoptions are perfect for bitcoin price and overall crypto markets. People are becoming aware of cryptos, crypto-technology, and of course, high returns.

According to MasterCards´ survey, 40% of surveyed individuals said that crypto is in their plans for next year. The survey of some 15,569 people, conducted online in late February - early March in North America, Latin America and the Caribbean, the Middle East and Africa, and the Asia Pacific, found that 4 out of 10 respondents said they plan to use cryptocurrency in the next year. You can read more about the survey here.

Last week started with a drop in price for bitcoin. The price fell to $53 000 but climbed back rather quickly where it started. Currently, bitcoin is trading inside a strong resistance area and has been moving sideways since the second half of last

250MA (green); 50MA (blue); 21MA (orange). In the case of a moving average strategy, the intersections of the lines are generally considered. The lines of the moving average are in the correct relationship with each other.
Example: A strong bullish market trend, in this case, is when the price trades above 250MA and the 50MA and 21MA trade above it. Also, 21MA must be higher than 50MA.

The Crypto market and bitcoin adoption are solid. A lot of institutional money is flowing in the market, and also institutions are offering options for retail investors to hold and trade bitcoin. Bitcoin is powering up for big moves. First, we can potentially see the previous high, and in upcoming months, we can probably see bitcoin price reaching a psychological $75,000 level, if not higher levels.

Download the Change app and buy Bitcoin and other cryptocurrencies at the best prices on the market!